During the recent fearful time for the specialty coffee industry, The Alliance For Coffee Excellence, (ACE) and The Cup of Excellence (COE) program proved that nimble non-profit organizations that do not give up on their mission can succeed in ways not thought possible. With record setting prices for all of its last five auctions The Alliance For Coffee Excellence delivered over $3 million dollars in gross auction revenue and a stunning $22.25 per pound average price for its combined 123 winning Cup of Excellence coffees.

In its first year Ethiopia alone exceeded all expectations with a $28.44 average price and over $1.5 million in gross revenue. Nicaragua, Guatemala, El Salvador and Costa Rica each topped their previous average price by several dollars per pound confirming that even in a global pandemic rare quality is extremely valuable. 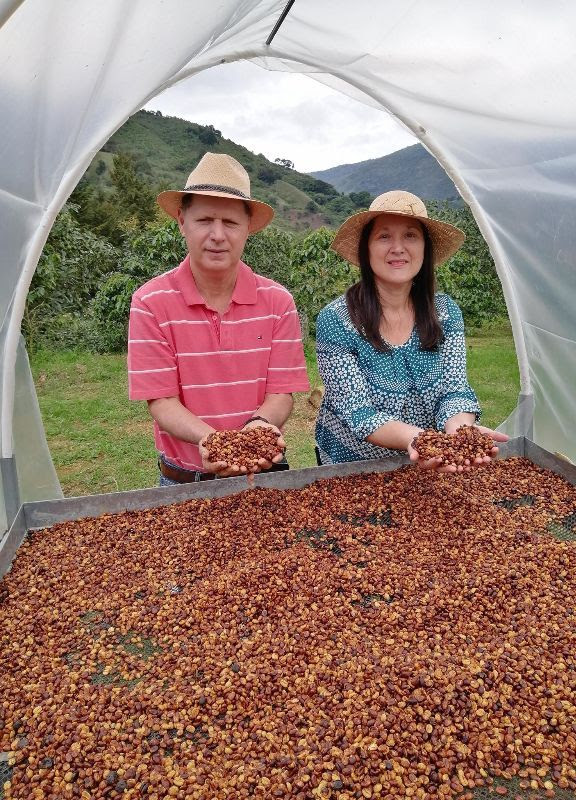 The fifty (50) semi-finalists know as National Winners sold at an alternative auction from the Cup of Excellence winners also received prices well above expectations. The average price per pound for these lots has increased 17.75% over last year with the top prices averaging above $10 per pound.

Even as Covid 19 spread around the globe and the competitions became increasingly uncertain, over 2100 farmers sent in their coffees to be judged during the five competitions. Cup of Excellence staff developed rigorous rules to ensure safe cupping and scoring for the national jury. The international jury stage of the competition was completely reorganized due to global travel restrictions and instead coffee samples were sent to several international companies and cuppers known for their experience. Using the competition’s strict protocols, the Global Coffee Centers (GCC) awarded coffees scoring at least 87 points with a Cup of Excellence and the awards ceremony went virtual in each country. 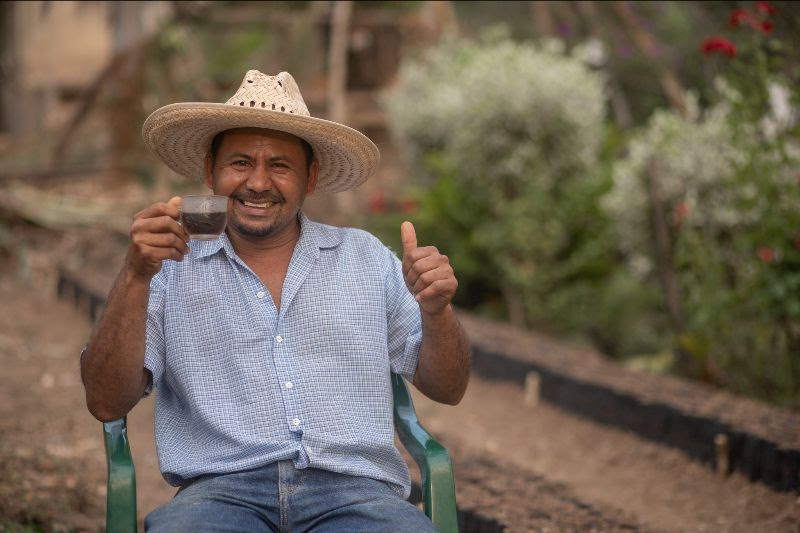 Global support for Cup of Excellence and membership in The Alliance For Coffee Excellence has been growing steadily over the last 6 months and has been extremely strong during the present crisis. The Cup of Excellence supported TAZA knowledge series that started during Covid-19 continues to gain popularity with educational pieces on anaerobic coffee, genetic discovery and interviews with coffee producers. The innovative web program will expand as the year progresses.

“Contrary to what many thought would be a tough year for our competition entries from coffee producers and lackluster auction results, Cup of Excellence has absorbed much of the uncertainty with exceptional results and higher than average producer involvement. ACE continues to reinvent our programming in education and training, our Private Collection Auction and our beloved Cup of Excellence program,” said ACE Executive Director Darrin Daniel.

The next four months for the Cup of Excellence program will also see competitions in Colombia, Peru and Brazil. The Global Coffee Centers (GCC) will remain in place as an option for these future COE competitions and for the ACE sponsored regional and estate “Private Collection” auctions.

10 Things You Should Know About Cup of ExcellenceIn The News