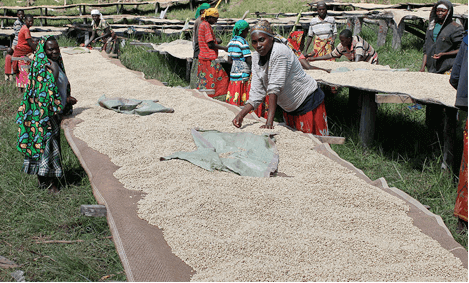 Kayanza is a province located in northern Burundi. The province is known for its intensive coffee and tea production. It is a hilly area with an elevation of 1957 m above the sea. It is popular in specialty coffee history of Burundi. Ubwiza bw’ikawa is one of the biggest cooperatives of coffee farmers we have in the area beside Dusangirijambo, Dohorerabarimyi, Yagikawa, Kazoza n’ikawa and Tuvugirikawa cooperatives. This area is the most populated province of Burundi with a land limitation challenge. People mainly rely on in the inputs to grow foods stuff and cash crops.

Farmers on this lot: